A “Star in the making!” A direct quote from, “The Las Vegas Review!” after one of Kevin’s many shows at the MGM Grand in Las Vegas. Cop-turned Comedian, Kevin Jordan is on the verge of stardom! A native of Queens, New York, Kevin graduated from St. John’s University with a Bachelors Degree in Communications. He moved to Los Angeles where he joined the Los Angeles Police Department. After stepping on stage for the first time, still working as a cop, Kevin found out quickly that he preferred making people laugh. In the latter part of his time as an officer, he juggled both careers. “When I pulled someone over I didn’t know whether to write them a ticket or tell them a joke!” Dedicating his work to entertaining, after five years with the force, as he likes to put it, “I found out I was allergic to doughnuts!”

A much sought-after entertainer, Kevin thrills audiences at comedy clubs, colleges, corporate functions, and venues in all fifty states. Kevin is also a headlining comedian for every major cruise line. Most notably, Kevin has had the privilege to perform over 5000 shows for the USO and the troops worldwide.

Kevin Jordan’s blend of high energy and lovable charm make him a favorite wherever he performs. His stories of his days as a police officer, a family man, and his everyday view on life never fail to draw huge laughs from his audiences.

Kevin Jordan, winner of the prestigious, “Southern California Comedy Competition,” has appeared on “The Today Show,” “Evening at the Improv,” VH-1, MTV, Comedy Central, “Showtime at the Apollo,” “Comic Strip Live!” “Comedy Time!” and numerous other network and cable shows.

He has also opened for John Legend, Keith Sweat, Tower of Power, UB4O, Manhattan Transfer, George Benson, Ashford and Simpson, and many other entertainers in concert halls around the globe. Kevin is also the author of hilarious book, “When the Streetlights came on.” A fun look back on the days when kids played outside, families had dinner times, a phone book doubled as a chair booster and everybody had to be home when the streetlights came on!

Bob Fisher, owner of the World Famous Ice House Comedy Club, says, “Kevin Jordan is one of the best comics working today! He has an outstanding personality, tremendous energy on stage, unpredictability, and just a tingle of wackiness!” Definitely one of my favorites! He’ll be one of yours too.

Watch a preview of his special!

When the Street Lights Came On

One Night One Mic

Some of Kevin’s Best Moment 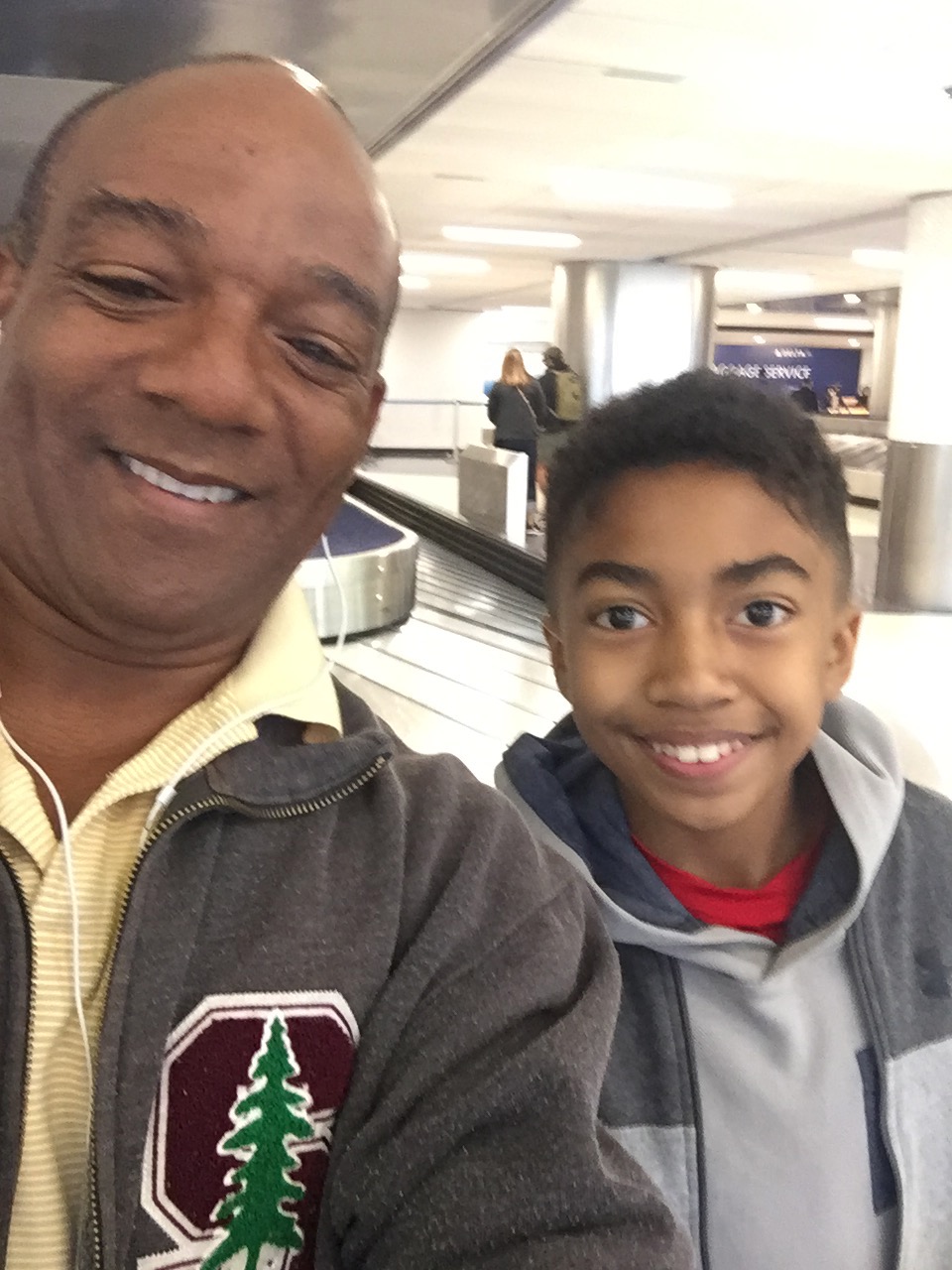 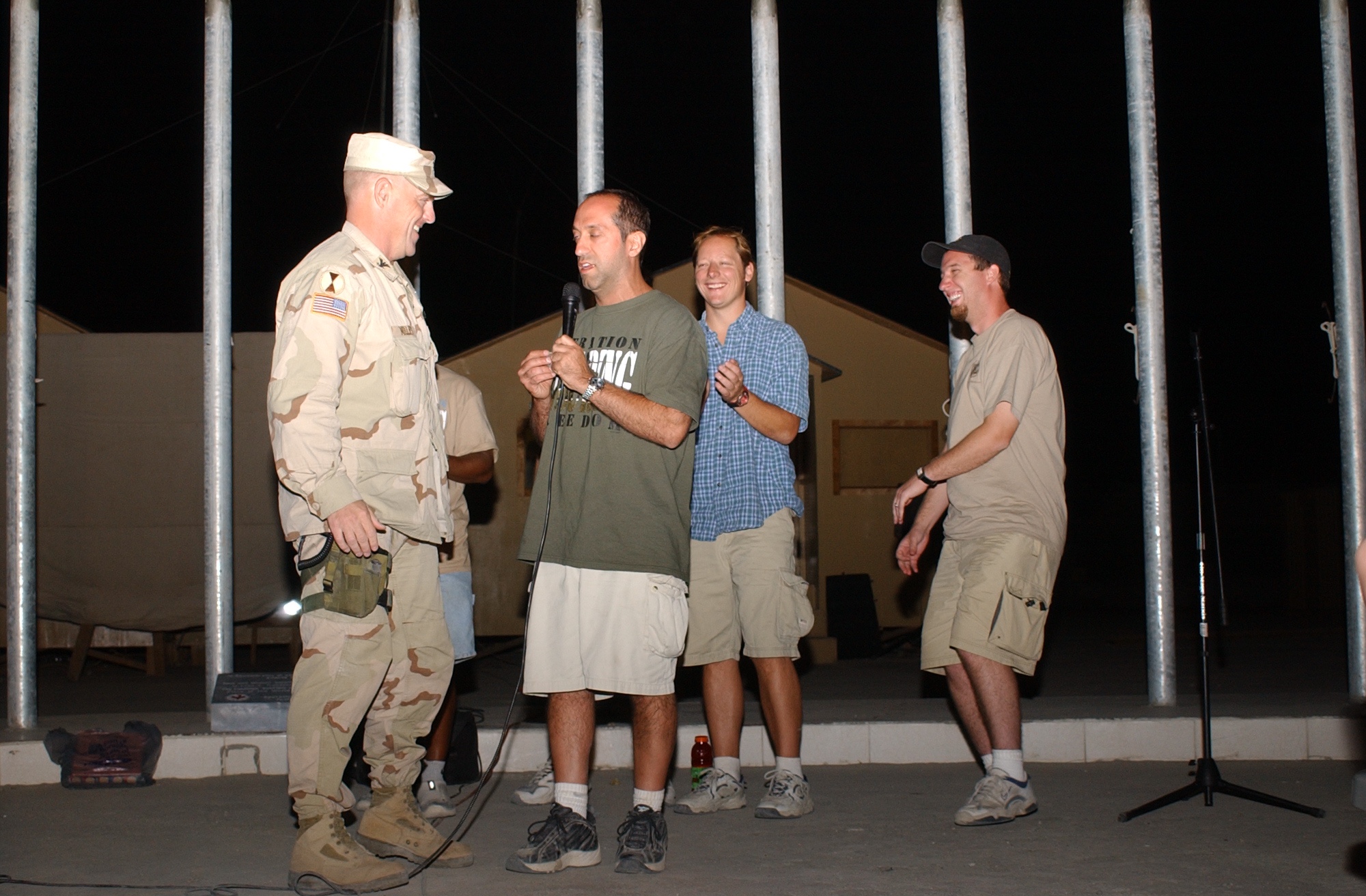 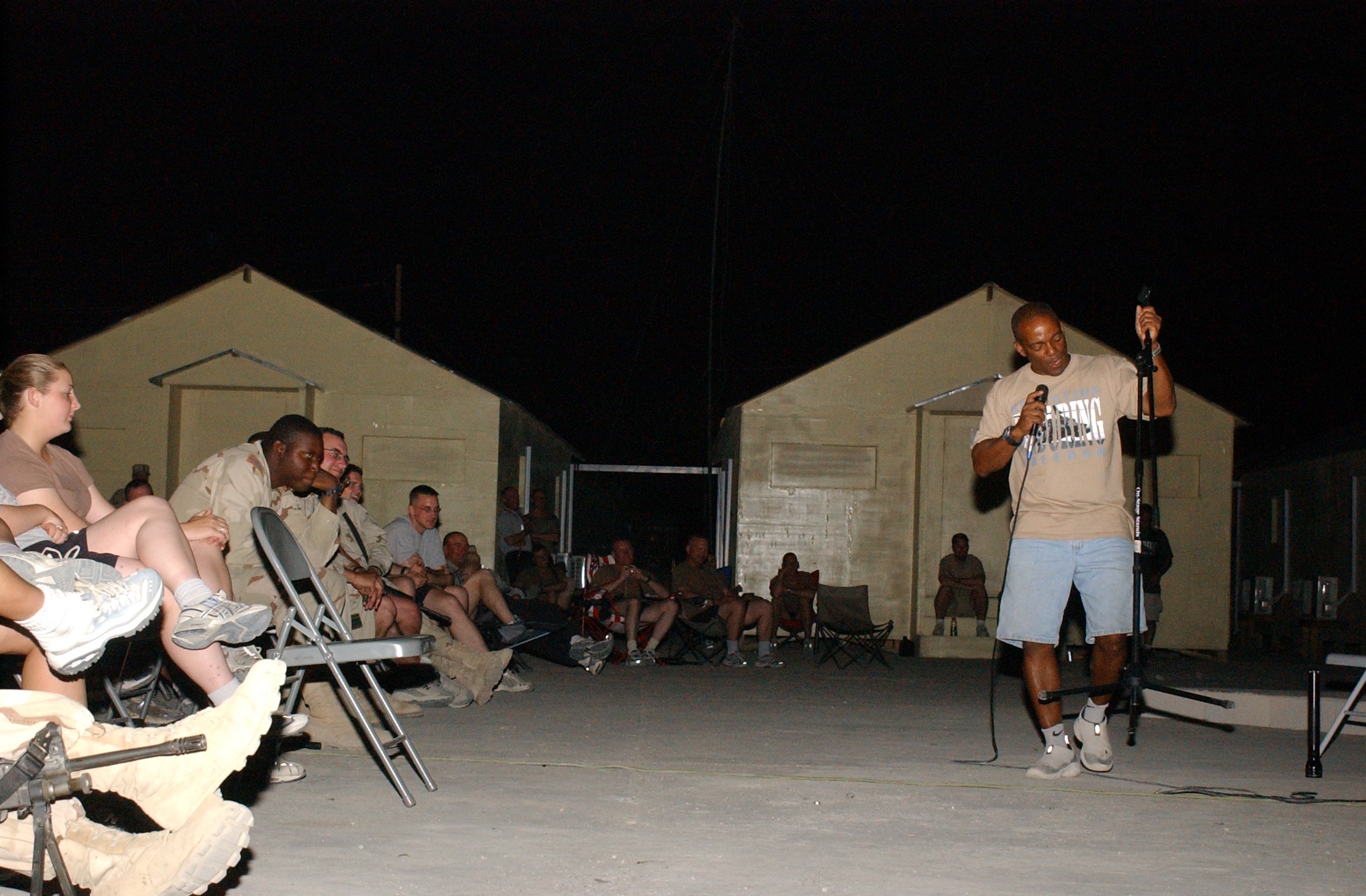 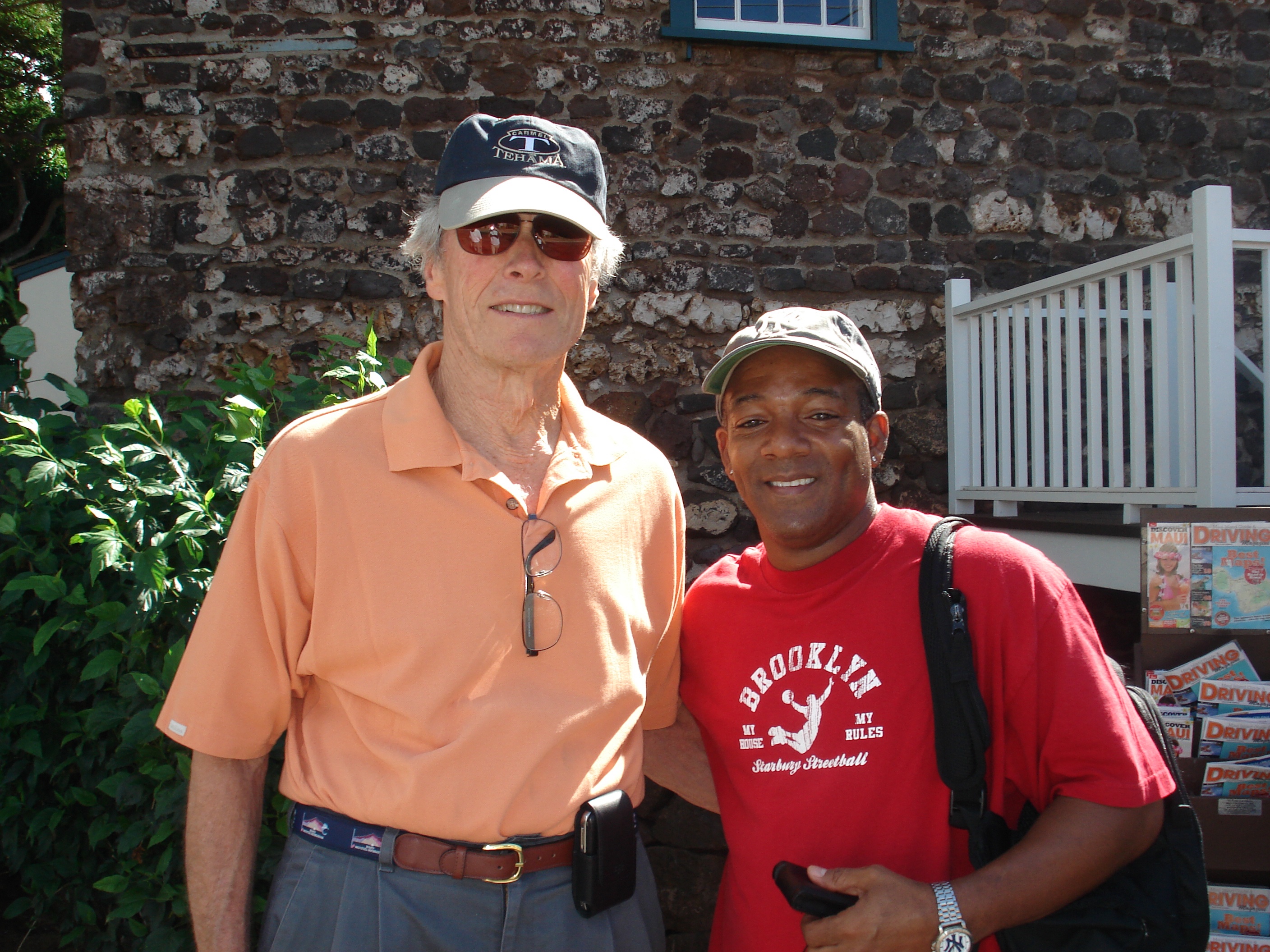 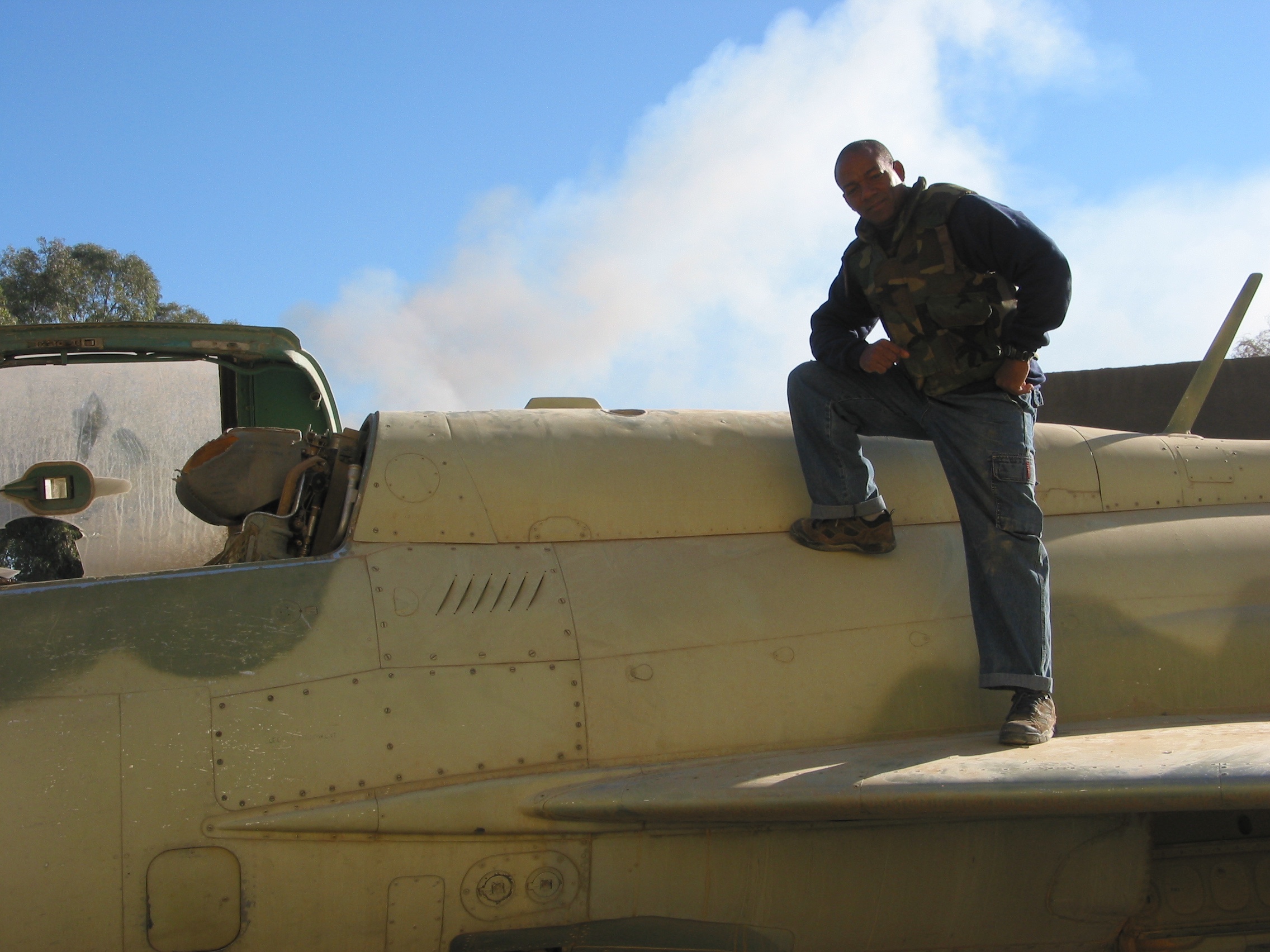 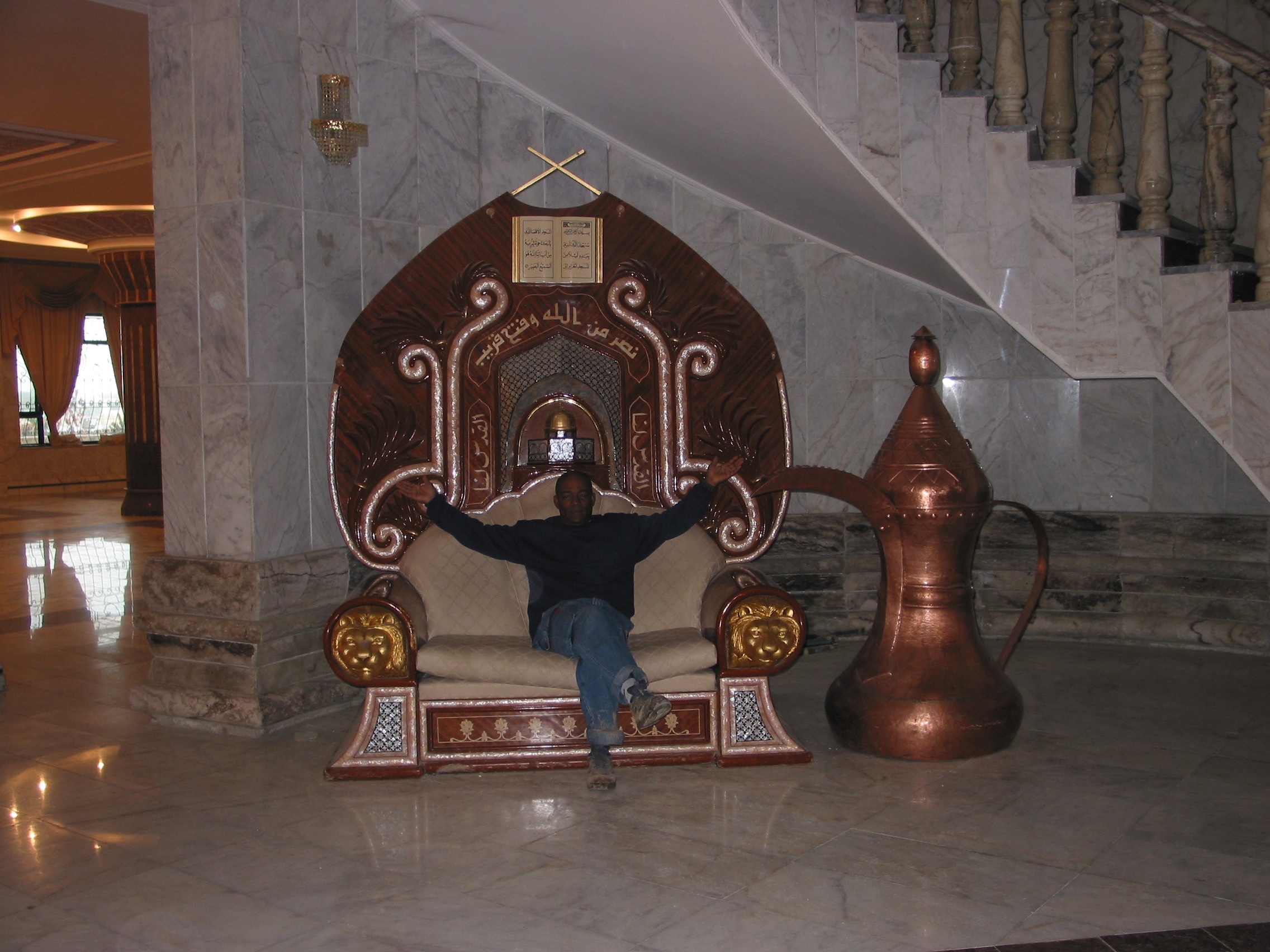 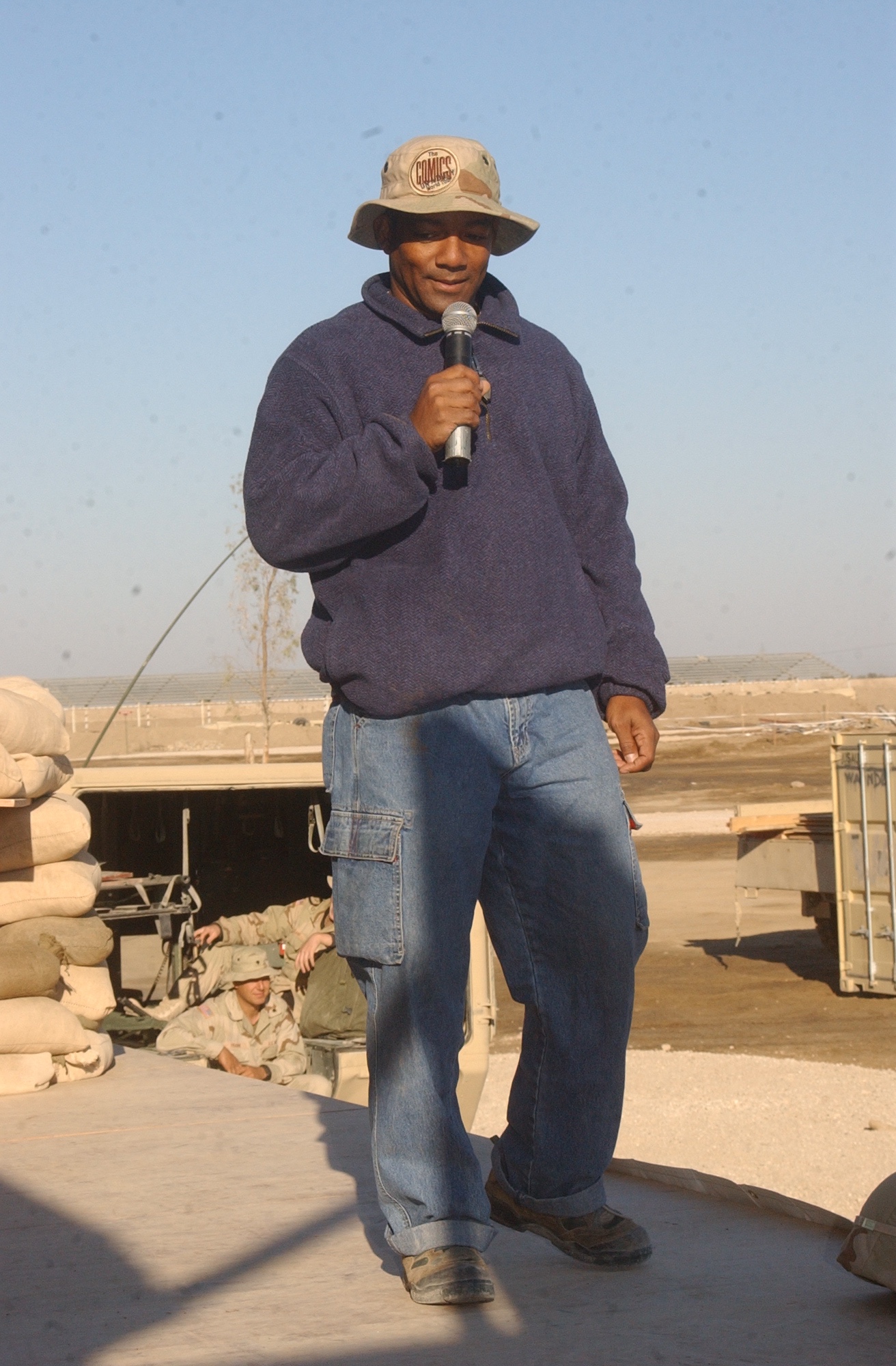 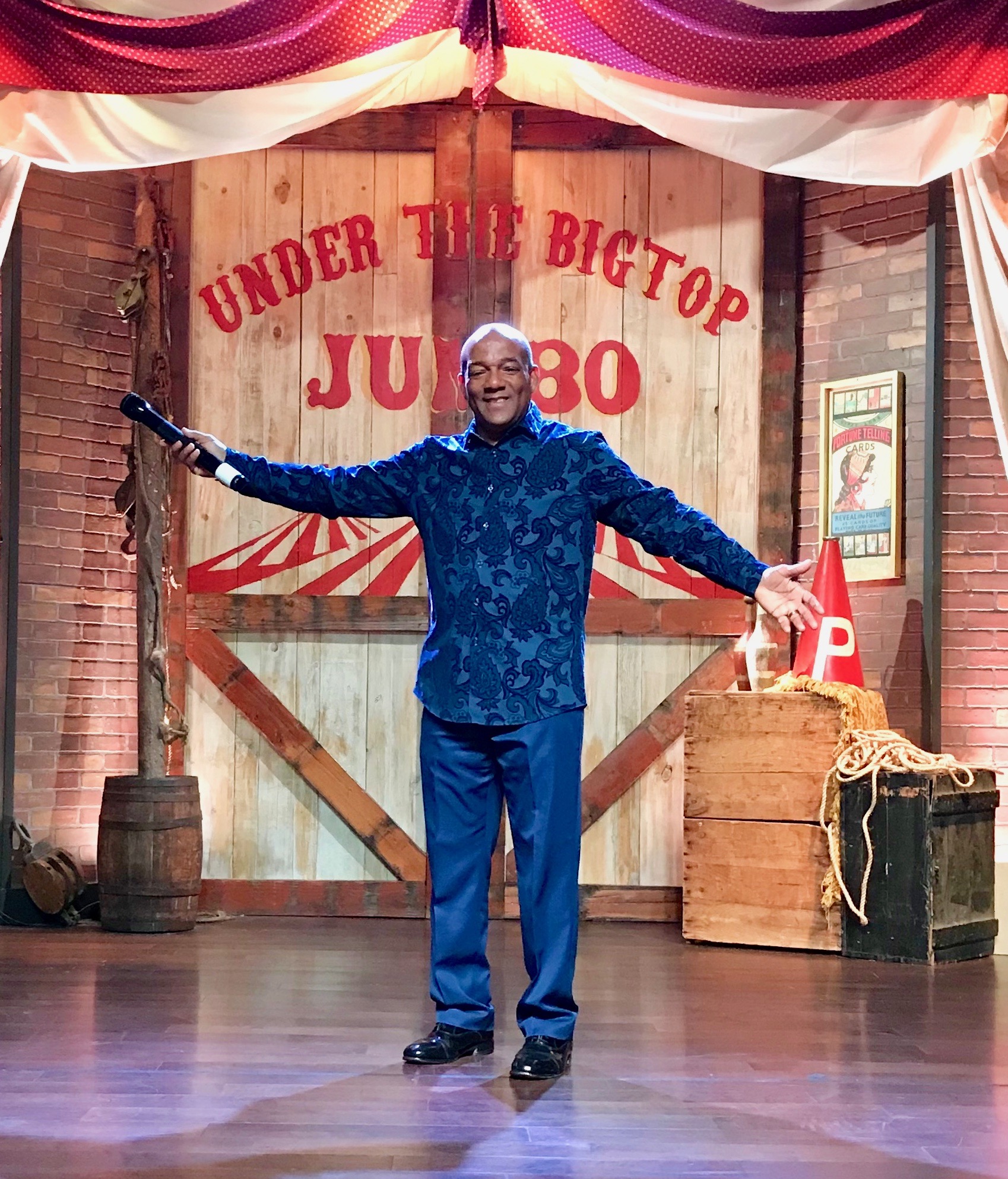 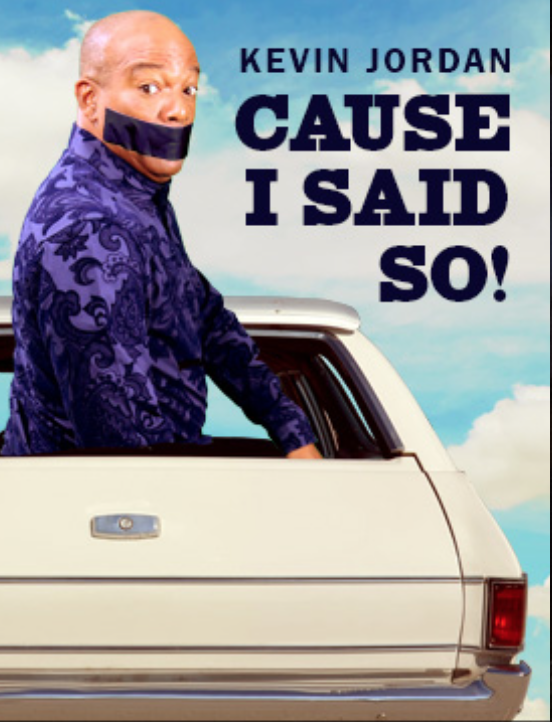 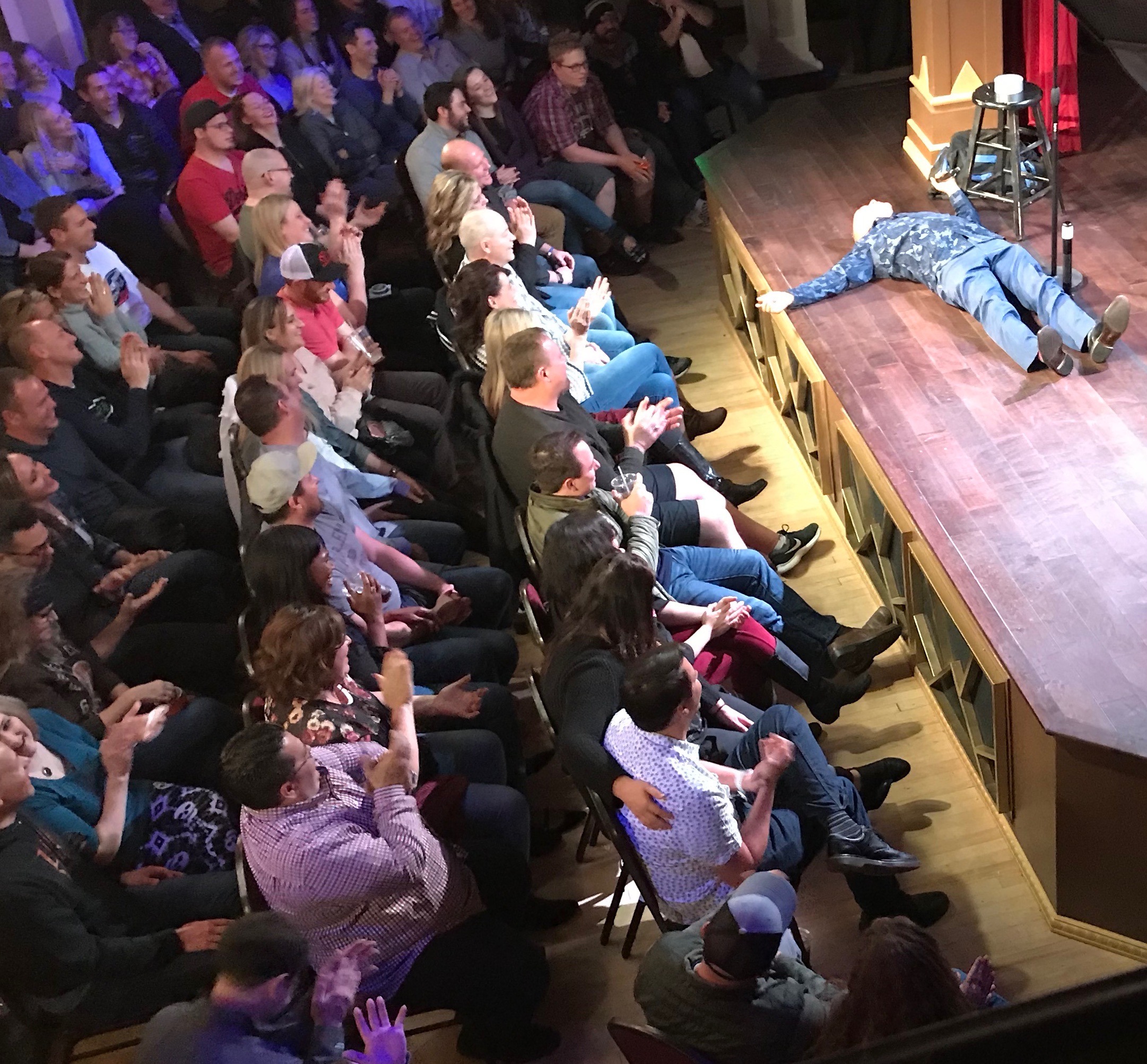 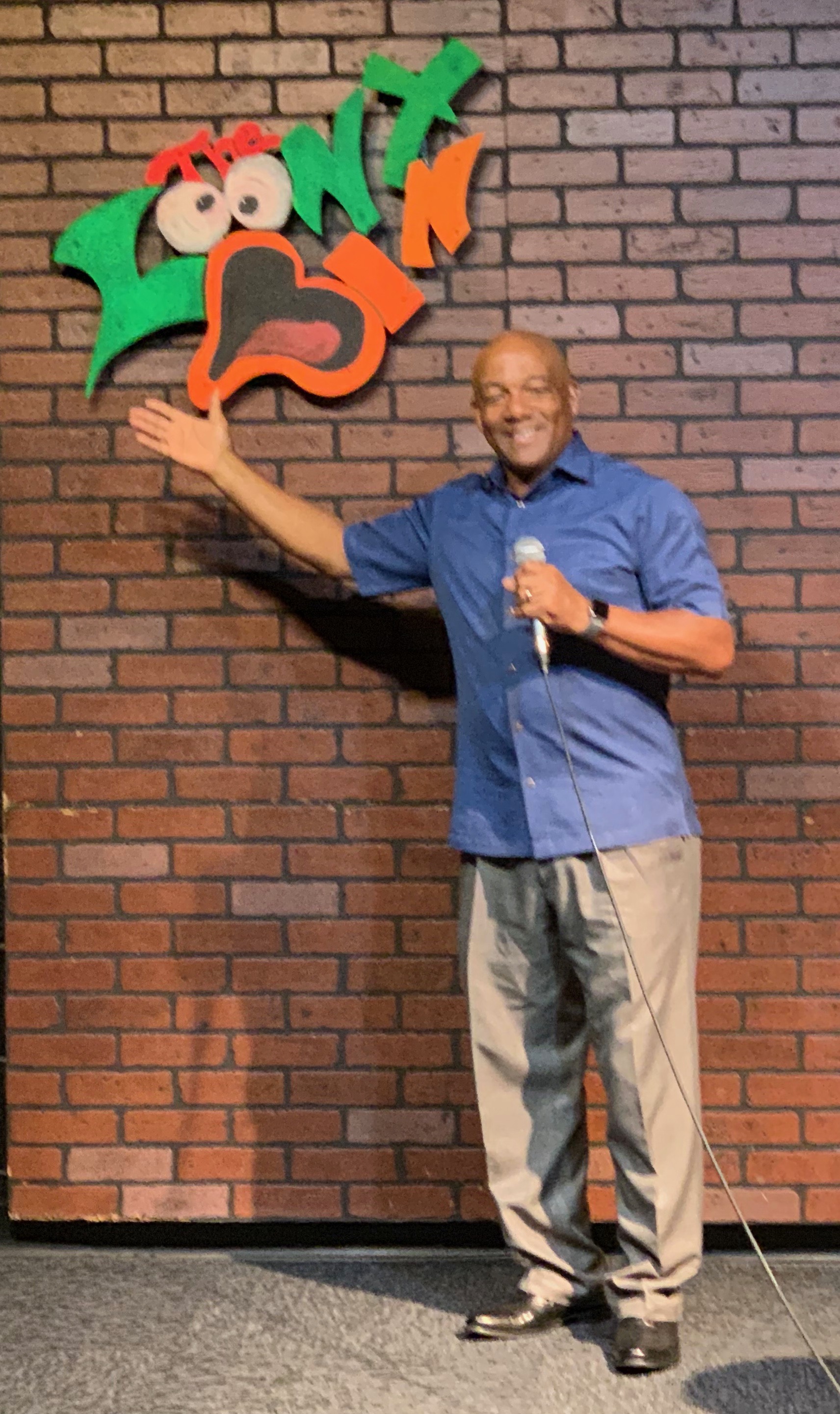 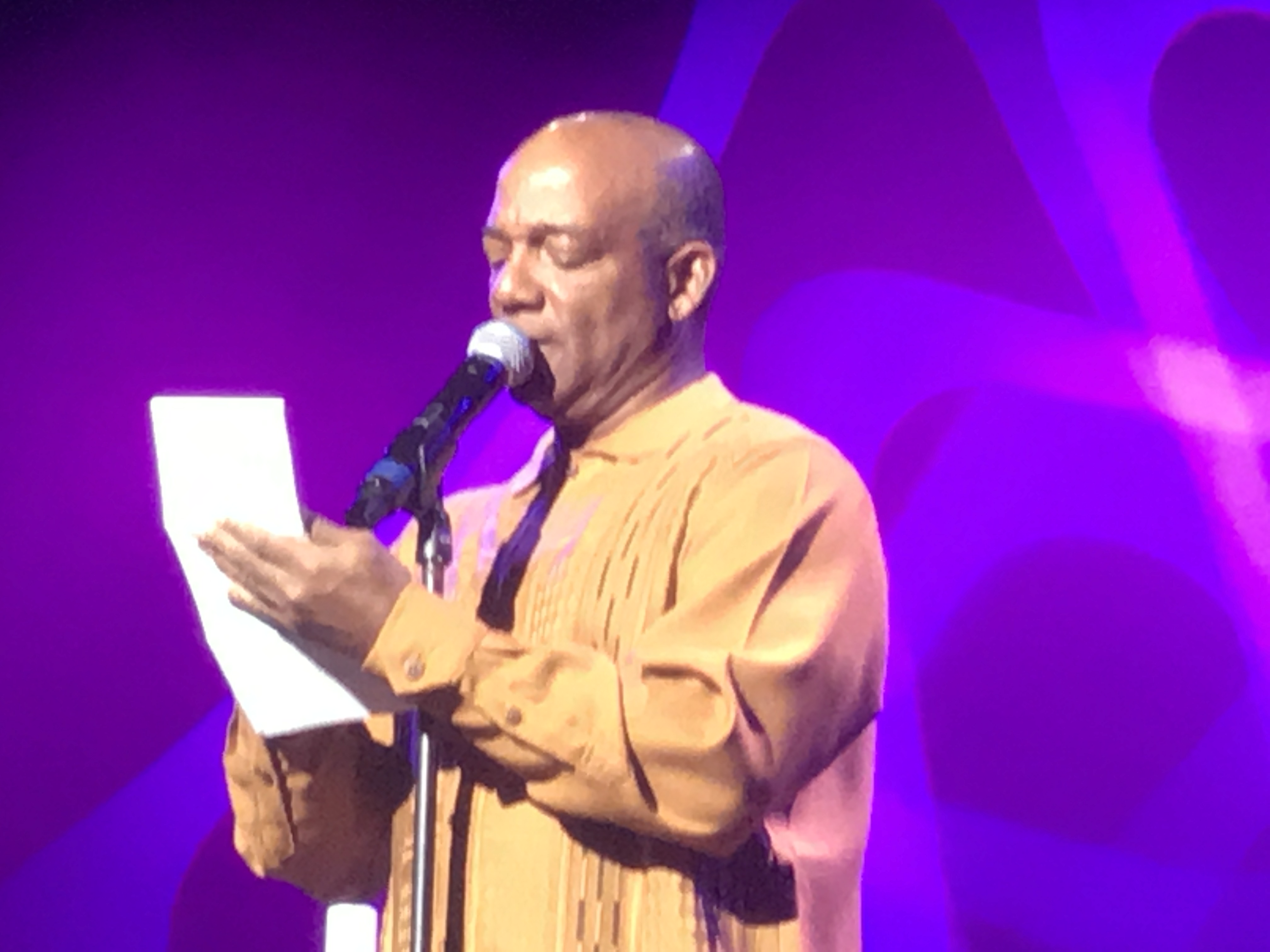 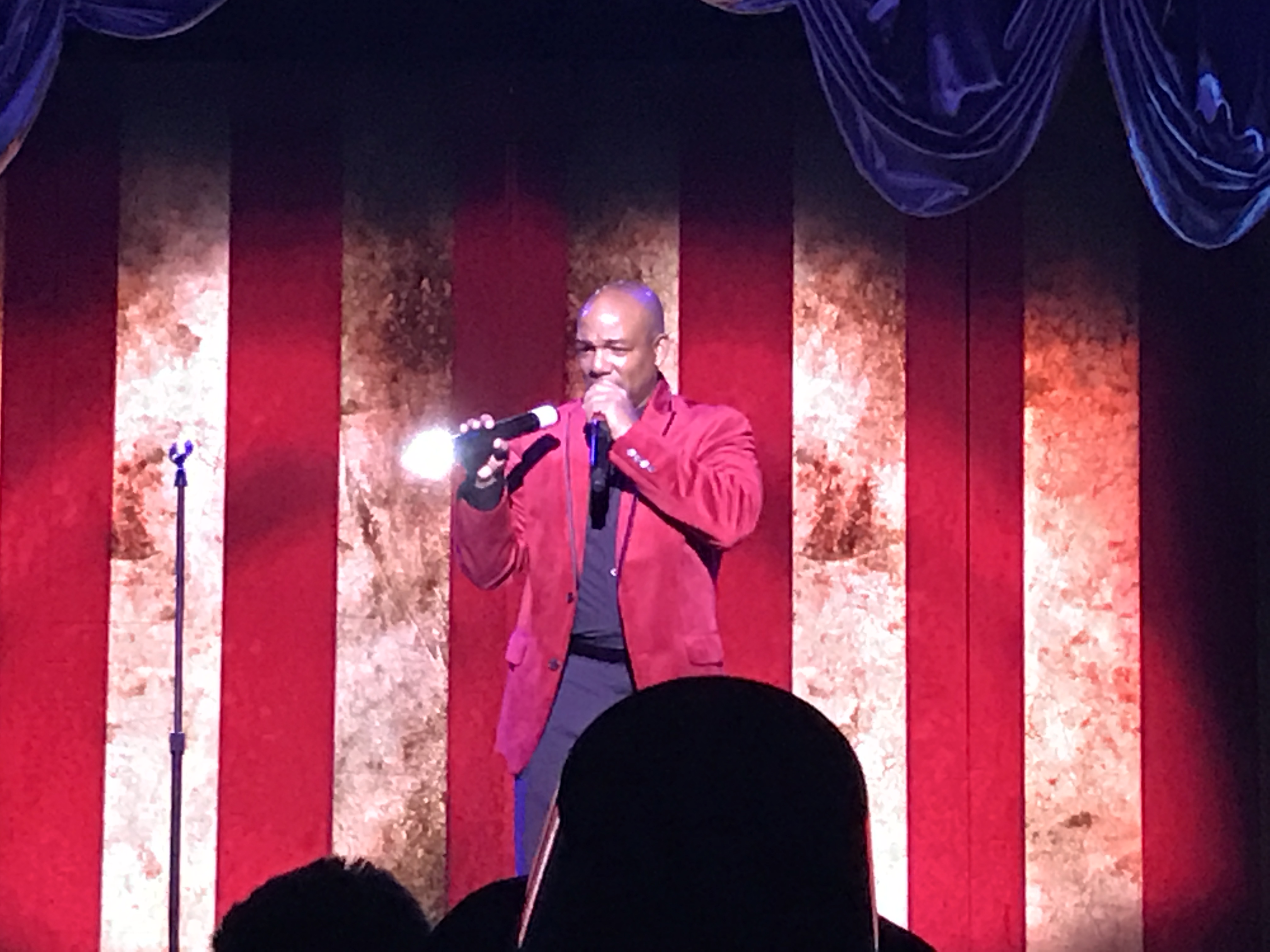 Some of Kevin’s Letter’s 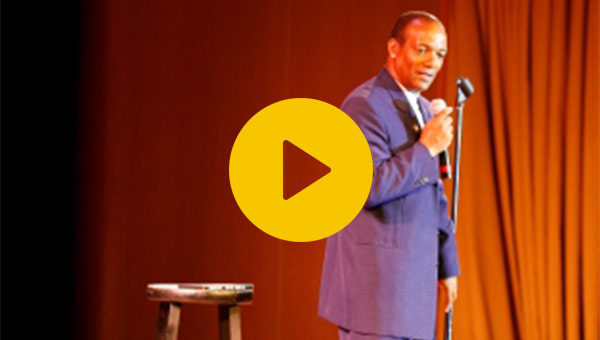 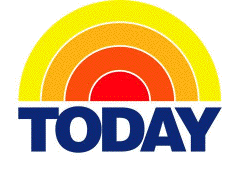 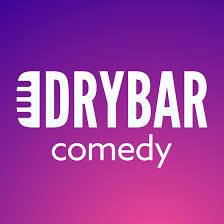